Through my experience as an MSL, it was integral to be an excellent communicator. I’ve worked primarily with insight gathering and therapeutic area support in the pre-approval stage of a drug, as well as on an established drug with medical affairs support where the role substantially changed compared to when working on a pipeline drug.

The MSL role has evolved and is challenged by the large amount of data they share while ensuring it is accurate, updated, and complies with local regulations. This has caused the MSL to be a central hub of information that needs to be managed efficiently since the role of the MSL has expanded to include a vast array of technical & analytical skills that must be met by a set of updated, effective enablers to help them do their job more efficiently.

The research objective is to explain the relationship between the tracking/reporting system for MSLs in medical affairs departments in pharmaceutical companies located within the MENA region and its impact on the MSL productivity, therefore, impacting the growth rate of the company taking into consideration the varying usage of the systems, frequency of tracking & choice of metrics trying to prove the direct relation between all the variables. 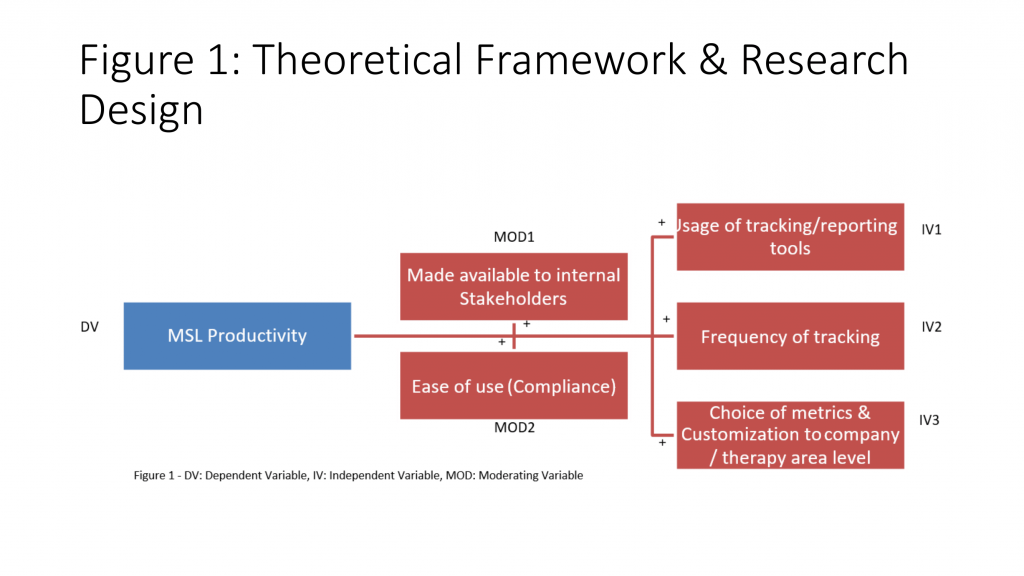 This research will be exploratory research to test a non-directional hypothesis in this setting. The type of investigation is a descriptive analysis, a correlation which will be non-controlled (amount of control will be minimal (0 – 20%)) as it will deal with variables as they are without change.

The setting will be a field study and the time horizon will be cross-sectional as the data will be gathered once with regards to the theoretical framework highlighted above.

Data collection will be done through an electronic questionnaire developed through Free-online Surveys® to be distributed to a sample of 73 MSLs from the population of MSLs in pharmaceutical companies in the MENA Region (calculated through sample size calculator at http://www.raosoft.com/samplesize.html )

The list of 73 targeted respondents initially calculated as the representative sample was reached after 6 days of launching the survey online during February 2019 and using specialized social media platforms like LinkedIn® to professionally promote the survey to the targeted audience as well as face-to-face interactions in Egypt & Saudi Arabia.

All respondents were from the intended targeted audience and well balanced between genders with 53% Male and 47% Female. 37% of the respondents were currently working as MSLs while the remaining 63% previously worked as MSLs dating back to 2010.

The top-represented country in our research was Egypt followed by Saudi Arabia then the United Arab Emirates with the rest of the main countries in the MENA Region all coming in the following position with similar representation amongst the countries. This may be a slight representation of bias since these countries had a face-to-face briefing of respondents prior to taking the survey while other countries lacked this. Another limitation of this research related to geography was the lack of representation from other major countries in the MENA Region like Turkey & Iran.

Nearly all surveyed respondents worked for multinational companies that emphasize the global direction of the incorporation of the systems in MSL performance evaluation and it was not surprising to find that the majority of these companies had tracking and reporting systems already in place. These available systems were mainly web-based CRM systems in the majority of cases and nearly all of them tracked a mixture of qualitative and quantitative metrics for MSL performance.

With regards to the in-depth analysis of the MSL performance metrics captured, previously mentioned to be a mixture of qualitative & quantitative metrics, there was a clear overlap between company customized metrics that related specific MSL performance aspects to tailored company approaches and general or generic MSL metrics like number of HCPs covered or a number of visits for example where both contributed 43% and 33% respectively. Results conclude having the correct mixture of quantitative and qualitative metrics enhances performance.

These tracked metrics were mainly tracked monthly in the majority of companies while overlapped with either a quarterly or annual review of performance in most companies. The main aspect that the majority of respondents wanted to change is the time of tracking where over half of the respondents preferred quarterly tracking followed by monthly. The results suggest there seems to be a direct positive relationship between the frequency of usage of the systems and MSL productivity.

To ensure better-optimized performance for MSLs, the systems can be used as effective tools in the end-of-year performance management process. In over half of the surveyed respondents, currently tracked metrics make up around 30% to 50% impact of annual appraisal of MSLs. which shows a clear association in the eyes of pharmaceutical company executives that MSL performance metrics – regardless of type and tracking period – define the overall value of the MSL and hence their annual appraisal.

Being dynamic systems, nearly half of the respondents used the already available systems for planning their work which clearly indicates the importance of these tools in having an effective and productive business cycle for MSLs. This is backed up by a fair number of respondents using other tools to plan their work, which signals the importance of planning for MSLs working in pharmaceutical companies across the MENA Region.

The research paper at hand has proven that there is a positive relationship between the correct and efficient use of tracking and reporting systems for MSLs in medical affairs departments in MENA Region pharmaceutical companies and its impact on the MSL productivity and hence the growth rate of these companies taking in consideration that these reporting systems should be built on established business metrics that are quantitative and qualitative as well as being a customizable per company or therapy area, taking in consideration the various jobs done by MSLs on different products in different stages of the product life-cycle, while making sure generated reports from these systems should be shared effectively and regularly within the organization to internal stakeholders to increase collaboration and better demonstrate the value of the MSL function. 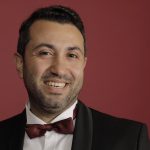 Currently a Therapy Area Medical Manager at Amgen, I previously spent 10 years at Novartis in different roles of varying responsibilities since 2009.

I worked as an MSL for Bone & Pain, Respiratory & Transplantation during the period of 2014 till 2016 which added a lot to my perspectives of being patient-centric in business.

My career to date has provided me with invaluable knowledge in some key areas, namely Bone & Pain, Respiratory, Cardio-Metabolic, Nephrology, Transplantation & Biosimilars in Egypt, Iran & Sudan.
I am also an accomplished individual with a strong desire to succeed and lead others to success. Indeed through my past experiences, I have had the distinction of being an individual who is energetic, hardworking, and efficient.

On a more personal level, I am open to any situation that is challenging and which tests my abilities, as well as among my work colleagues I have a reputation as being a fast learner, who is dependable and organized. 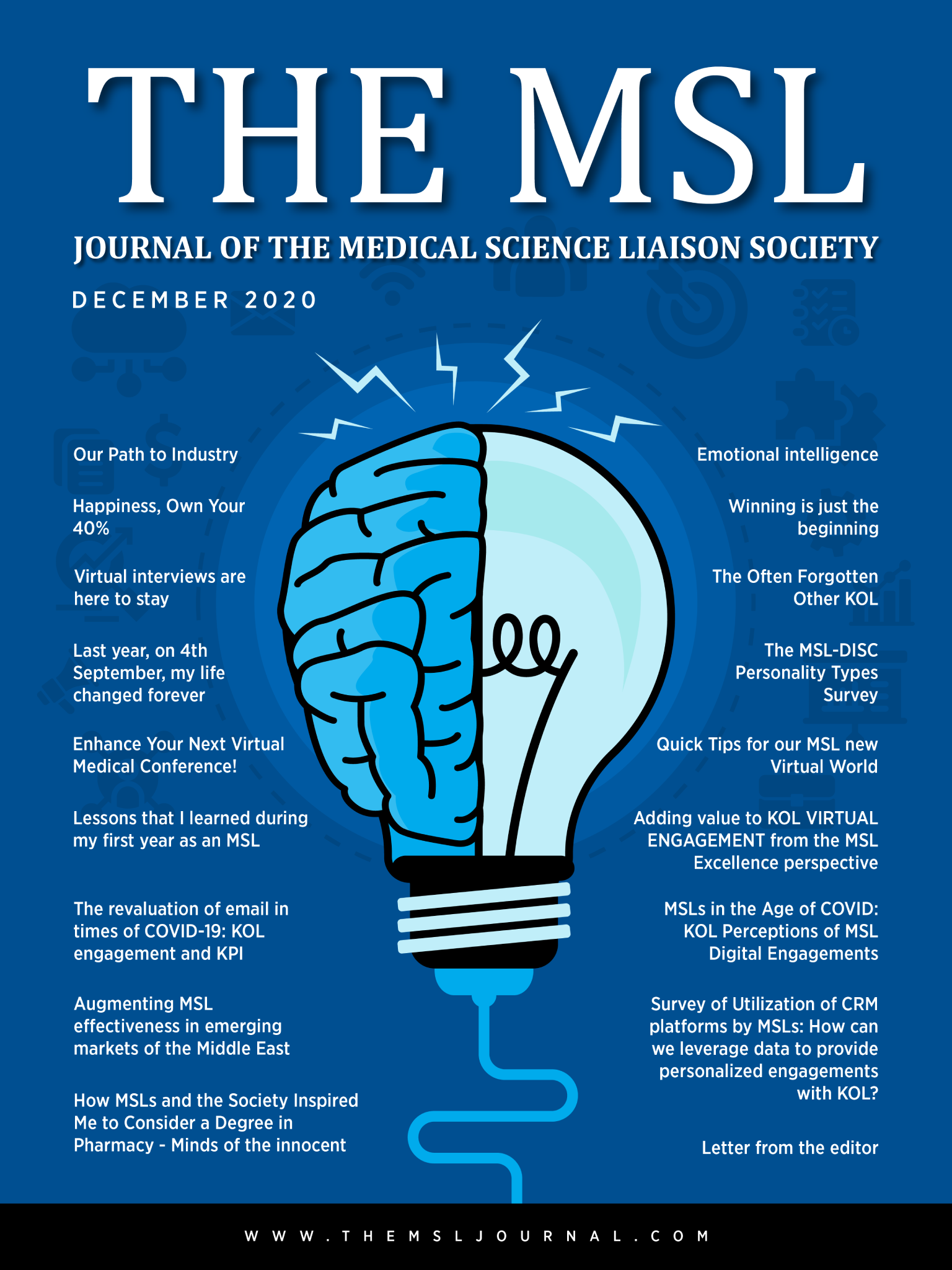 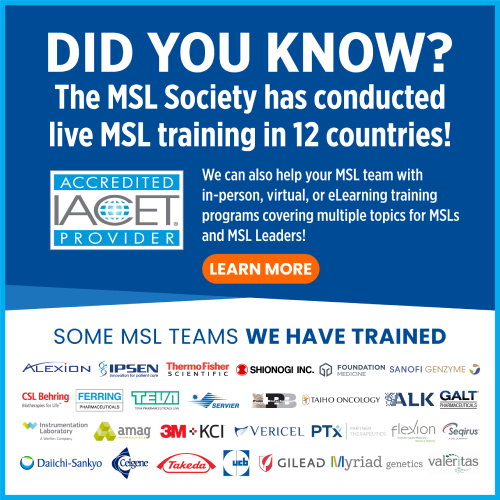